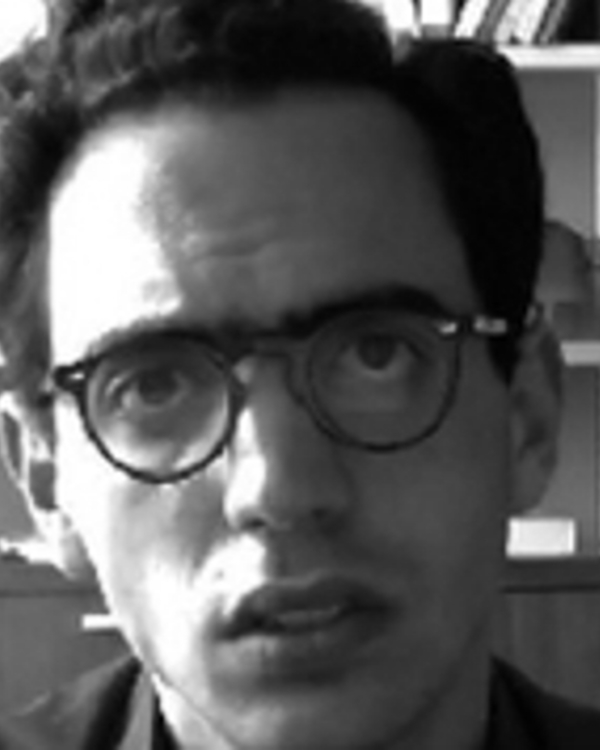 Professor Dika holds concurrent appointments in the Program of Liberal Studies and the History and Philosophy of Science Program. He specializes in early modern philosophy, concentrating especially on Descartes and Kant, and later German and French phenomenology. However, he is also trained and maintains an abiding interest in ancient and medieval (Christian and Islamic) philosophy. Dika is an active member of the International Network for the Philosophy of Religion (INPR).