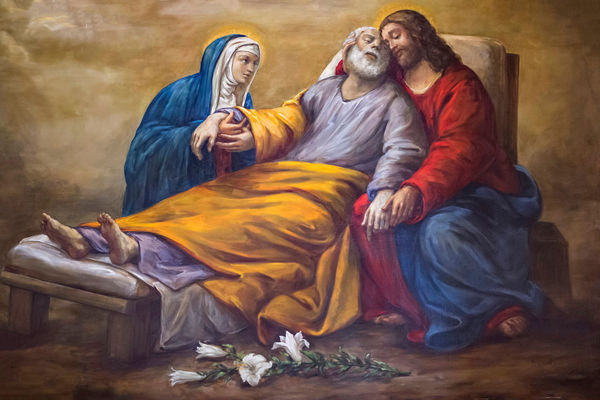 Join Campus Ministry and the Notre Dame Institute for Advanced Study for the distinctive opportunity to hear the North American premiere of two recently rediscovered works: the first is a choral Mass setting by the renowned French organist and composer Jean Titelouze (1563-1633), which will be introduced by Jonathan Hehn, Choral Program Director and organist; the second is a set of nine medieval chants (12th and 14th centuries) sung during the rites for the sick and dying, previously referred to in the Church as the Commendation of the Soul (Commendatio animae), which will be introduced by the scholar who recently uncovered them, Elaine Stratton Hild, Spring 2018 Distinguished Fellow at the Notre Dame Institute for Advanced Study and researcher from the Universität Würzburg, Germany.

These medieval chants for the sick and dying reveal fascinating insights in the history of medieval sacred music, specifically our historical understanding of the sacrament of last rites in the Church, and they prompt larger philosophical questions about the care of those sick with terminal illnesses and the dying in medieval times as well as the contemporary Church. Unlike contemporary last rites, which are typically performed by one priest, medieval practices gathered the community together around the bedside of the dying to offer spiritual and emotional support through prayer and song. These chants, sung at the moment of death, emphasized the broad network of relationships that exist during earthly life and after death, while also serving as a way for the earthly community to commend the soul of the sick and dying person to the heavenly community. These unique compositions will be performed, based upon transcriptions Elaine Stratton Hild has reconstructed from 12th-century documents found in St. Peter’s Basilica in Rome as well as 14th-century documents discovered at the Augustinian priory of Klosterneuburg in Austria. Elaine Stratton Hild’s current research with the NDIAS investigates medieval liturgical manuscripts in order to recover these chants’ melodies and the larger historical stories they help to reveal.

This performance is open to all students, staff, faculty, and members of the public. 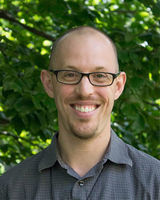 Brief Biography of Jonathan Hehn
Jonathan Hehn, OSL, is a musician and liturgist currently serving as Assistant Director of the Liturgical Choir at the University of Notre Dame. He is a brother in the Order of Saint Luke and holds degrees in music (BM, DM) from the Florida State University and theology (MSM) from the University Notre Dame. Additional time was spent at the Universität Mozarteum in Salzburg, Austria. Jonathan has won prizes in both regional and national competitions in organ performance and remains active as a performer. An active scholar in the area of sacred music and liturgy as well, Jonathan has presented at both national and international conferences, and his written work has appeared in The American Organist, The Hymn, These Days, Call to Worship, and other print and online periodicals. He currently edits Sacramental Life, a quarterly theological magazine published by the Order of Saint Luke. 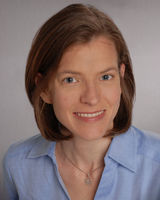 Brief Biography of Dr. Elaine Stratton Hild
Elaine Stratton Hild is an editor with Corpus monodicum, a long-term research project dedicated to producing scholarly editions of significant, previously unpublished repertories of medieval plainchant. Corpus monodicum is sponsored by the Akademie der Wissenschaften und der Literatur, Mainz, and housed at the Julius-Maximilians-Universität Würzburg (Germany), where Elaine Stratton Hild has also served as an instructor of historical musicology and ethnomusicology. Her research has focused on the notation of medieval chant (particularly in pedagogical collections of poetry) and the possibilities and limitations of scholarly interpretations and reconstructions, including transcriptions into contemporary notation and digital editions. Elaine Stratton Hild recently published Tropen zu den Antiphonen der Messe aus Quellen französischer Herkunft (2017), which presents proper trope repertories for the liturgy of the Mass, as they appear in twelfth- to fourteenth-century manuscripts from northern France. She is currently preparing a volume of “liturgical dramas”: the representational rites and religious plays sung on Christmas, Epiphany, Good Friday, and Easter Sunday. Her editorial responsibilities have also included the collaborative development (with Notengrafik Berlin) of an MEI-based, music notation software program designed specifically for monophonic chant. Elaine Stratton Hild’s scholarship has been supported by grants from the Fulbright Foundation and the Deutscher Akademischer Austauschdienst (DAAD).