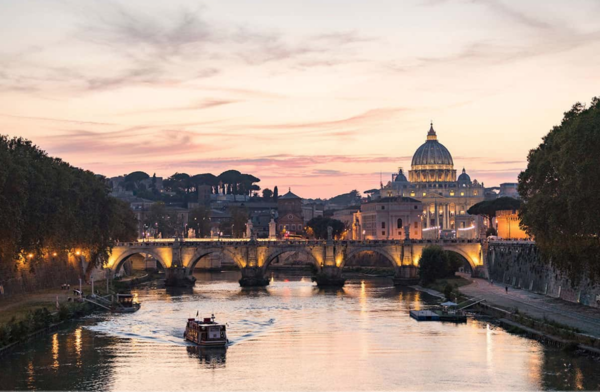 A year can go by quickly. If you’re lucky, you know this from the beginning, like Jenna Frantik ’20 did during her third year in the School of Architecture, the year students participate in the Rome Studies Program. For her, there was a compulsion that emerged shortly after deplaning at Leonardo da Vinci International Airport and hopping on a transit into the city.

“As soon as we got into Rome, I knew it would be a city that would speak to me,” the now fifth-year architecture student remembered. (Architecture is a five-year program at Notre Dame.) “As soon as we drove in on the bus, I knew I wanted to take every opportunity in my year abroad.”