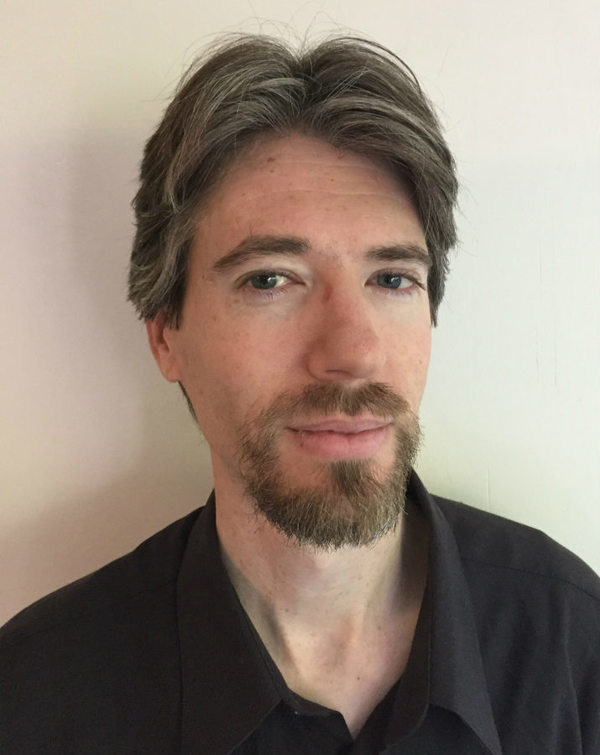 Garrett R. Smith, a 2014 Medieval Institute graduate with expertise in Latin text editing and the philosophy of Duns Scotus, and of Scholasticism more broadly, has been offered and has accepted a prestigious permanent appointment as Akademischer Rat at the Institut für Philosophie of the Rheinische Friedrich-Wilhelms-Universität Bonn in Germany. (This appointment is the near-equivalent of associate professor.) Herr Doktor Professor Wouter Goris, the current Direktor des Scotus-Archivs and the Lehrstuhl für Philosophie des Mittelalters at the Institute for Philosophy at Bonn, contacted Dr. Smith in October 2016 and offered him this lifetime appointment.

At Bonn, Dr. Smith will continue his work on the Scotus Edition, a long-term project begun at Notre Dame, to produce a critical edition of Franciscan philosopher and theologian John Duns Scotus' work at the University of Paris in the early fourteenth century. Beatified by Pope St. John Paul II in 1993, Scotus is best known for his defense of the doctrine of the Immaculate Conception of Mary and his contributions to medieval theology and philosophy are on par with those of his near contemporary, Thomas Aquinas. The Scotus Edition continues the work of the International Scotistic Commission in Rome who have been working since 1950 to prepare a critical edition of the Ordinatio, a Scholastic commentary that Scotus began as a lecturer at the University of Oxford. Dr. Smith will lead a team of six Ph.D. students and two assistants in completing the Edition and hopes to have a team of six full-time scholars to assist him in the future.

Smith has already published extensively on early Scotism while carrying out several projects during his time at Notre Dame; his publications include his 2015 Critical edition of Petrus Thomae (†1340), Quaestiones de esse intelligibili (University of Leuven Press) and his second book, Petri Thomae Quaestiones de ente, is forthcoming from the same press. These and two further volumes on Petrus Thomae  – Quaestiones de modis distinctionum and Quaestiones de formis – are part of University of Leuven Press' Ancient and Medieval Philosophy series, called Petri Thomae opera, created especially for Dr. Smith. As he takes up the additional responsibility at Bonn of teaching courses on Scholastic philosophy and text editing, Smith will draw on this experience and, this fall, guide his students through the De primo principio of Scotus and instruct them in the art of editing medieval Scholastic manuscripts.

Asked to comment on the most exciting part of this noteworthy appointment, Smith answered, "It's everything I was trained for and which I never expected to come across. All the jobs I applied for in the States were standard assistant professorships in theology or philosophy where I would have taught survey classes. I would have rarely (if ever) gotten the chance to teach anything I work on. This is, on the other hand, was the job the MI trained me for, and it's pretty rare that this kind of thing comes along. It's the dream job."

As for advice for current students, Dr. Smith is very practical: "Present at conferences—one or two a year—and take advantage of travel funding grants. It gets your name out there, and you never know who will be there or what will kind of seeds you'll plant in a conversation. Also try to work on collaborative projects with scholars from another schools because niche fields don't tend to pan out."  A self-proclaimed workaholic, he tries "to work consistently, a little a day."

The Medieval Institute extends our warmest congratulations to Dr. Smith on his success. For more on the activities of our alumni, stay tuned for our soon-to-debut MI Alumni Spotlight Series. You can also read our news and events feed and follow us on Twitter (@MedievalND) for more news on medievalists and medievalist programming at Notre Dame.