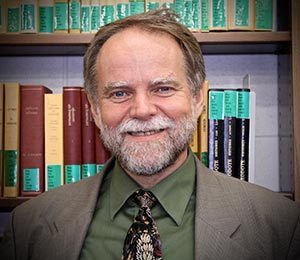 Each year, the graduate students of the Medieval Institute invite a speaker to give a lecture and seminar as the guest of the graduate students. This year, our guest was Dr. Peter Loewen, of Rice University. On Thursday evening, April 21st, Dr. Loewen spoke on his forthcoming book, Music in Franciscan Practice, and provided many examples--from Spain, England, Italy, and France--of ways in which early Franciscans used existing poetic and musical forms to evangelize in the vernacular. Of particular interest were ways in which preachers would re-use extant melodies to tie together old and new texts, and Dr. Loewen was able to reconstruct some melodies for Franciscan poetry and explore how these would have been experienced in practice.

In Friday's seminar, Dr. Loewen pointed students to the fifteenth century, examining friars in the paintings of Hieronymus Bosch through the lens of Franciscan song. Ultimately, he tied both visual and musical examples to the Franciscan ideal of engaging their mission in the world and to the restoration of religious movements in the late Middle Ages. This research is also a work-in-progress, which provided Dr. Loewen an opportunity to speak with the graduate students about the research process and how he made some of his unexpected connections.