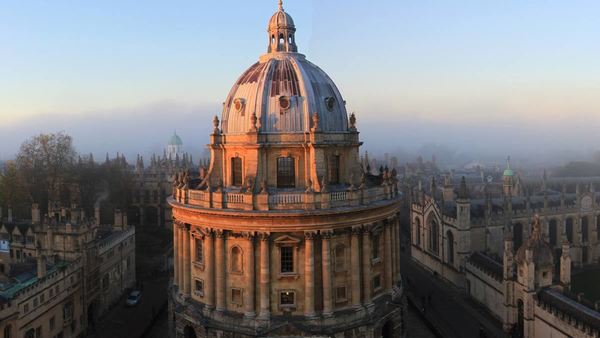 The Idea of a University Today

Despite the ambitious public title of this address, “The Idea of a University Today,” I will not try to compete with John Henry Newman’s classic work. I will try to grapple a bit with the nature of these institutions we call universities in relation to certain pressures in the current landscape. We hear regularly that universities are “ripe for disruption” (to use the jargon of today’s entrepreneurs), that they are overpriced and less relevant, that governments or families are unwilling to bear the costs, and that universities merely serve to guard the privileges of the privileged.

Rather than attempting a definitive answer to these and other questions, I will try to shed some light on some current questions about universities by considering the origin of this institution, the world’s second-oldest university. It came into existence in the 13th century, the time at which a number of the world’s first universities sprang up in Europe. As someone whose scholarly interest is in medieval philosophy and theology, I have always been intrigued by questions about why these institutions appeared at this time and what their character was. Reflection on the origin and character of these institutions can provide a useful perspective on questions of our time. Or so I will argue.

Originally published by Notre Dame News at news.nd.edu on June 12, 2018. Edited and republished at medieval.nd.edu on August 8, 2018.