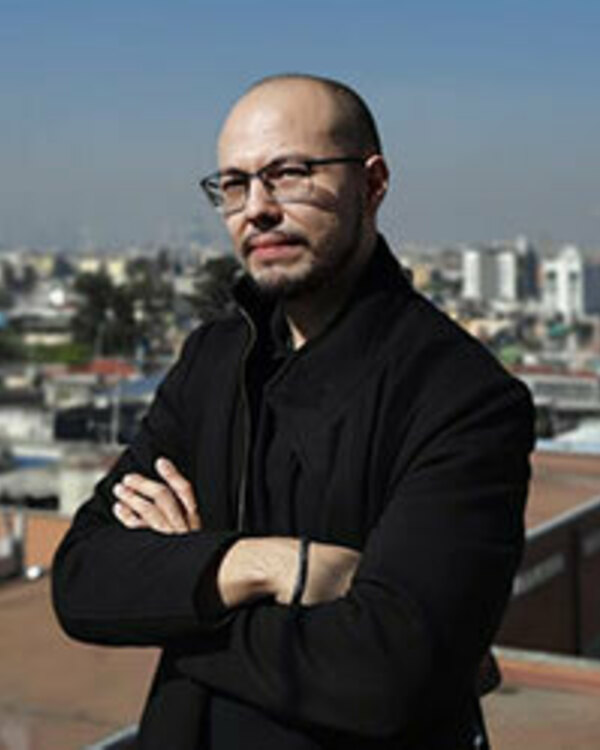 My dissertation project, titled "Naturales Letrados: Education, Literature, and Translation in the Early Iberian World (Mexico, Peru, and East Asia, 1530-1640", co-directed by W. Martin Bloomer and Karen Graubart, explores the reception of Iberian Catholic literary culture by non-Western intellectuals in the first century of Iberian colonial projects in the Americas and East Asia. By combining archival, literary, and art historical research, my project aims at bringing the reader into a classroom for non-Western Catholic boys and girls and out into the world of their literary and artistic production, where the influence of the Greco-Latin classics is yet to be explored. I am also interested in 19th-century translations of Western literature in Asia and Mexican indigenous languages.