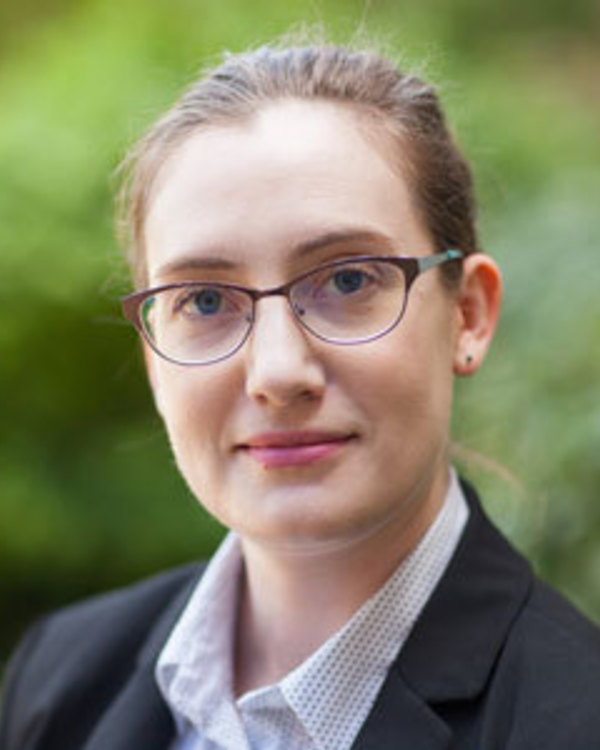 Fables—stories featuring talking animals—were highly popular in both Latin and vernacular traditions during the Middle Ages. The patently fictional nature of ascribing animal characters verbal discourse, as well as frequent meta-commentary to the effect that the animals are there to entertain readers while a deeper lesson is imparted, has meant that fables have largely escaped sustained scrutiny as sources for understanding nonhuman animals in medieval thought. My dissertation, supervised by Professor Tim Machan, examines medieval fable collections (such as the elegiac Romulus and the works of Marie de France and Robert Henryson) from an animal studies perspective, arguing that they reveal otherwise unobtainable insights into human-animal relationships precisely because they are sites of counterfactual thinking.