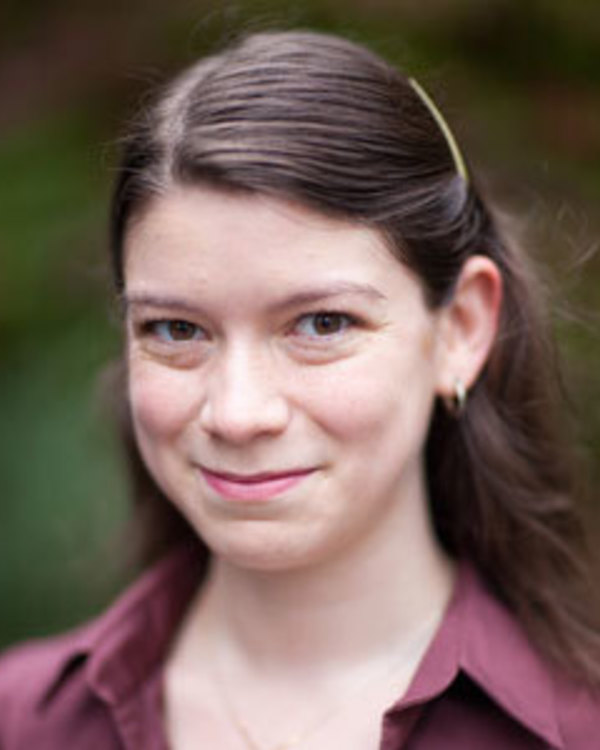 I'm interested in the relationship between early Irish monastic literature and that of its corollary traditions, particularly in the Middle East and particularly as represented in hagiography. I've chosen a study of Saints' interactions with animals to focus and facilitate this analysis; the Irish have marvelous Saints and their Saints have marvelous animals! I'm also generally interested in the nuances of hagiographic translation and rewriting, and the different values portrayed by their writers through these processes.

Publication:
“Amending the Ascetic: Community and Character in the Old English Life of Mary of Egypt.” Newberry Essays in Medieval and Early Modern Studies 8 (2014): 31-42.