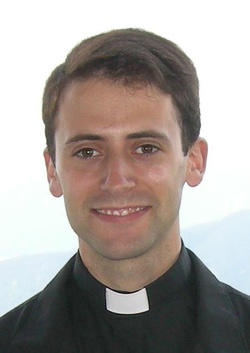 Fr. Brugarolas has spent several summers researching at Medieval Institute, working most recently on Gregory of Nyssa’s theology of the Logos and the connection between the Trinity, Christology, and Creation. As part of that work, he has edited two volumes for Brill Publishing, released this year, and has published two of his own studies therein. 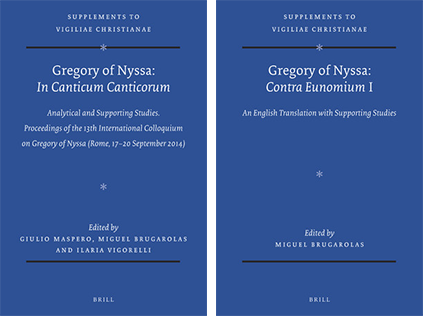 The first book, entitled Gregory of Nyssa: In Canticum Canticorum, contains the proceedings of the Thirteenth International Colloquium on Gregory of Nyssa. Fr. Brugarolas and Prof. Giulio Maspero co-organized this colloquium in Rome in 2014 and have been working with Ilaria Vigorelli to edit the proceedings. The final volume contains thirty studies from distinguished scholars including Fr. Brugarolas’ own article entitled, “The Incarnate Logos: Gregory of Nyssa’s In Canticum Canticorum Christological Core.”

Further information on both volumes can be found on the publisher’s website.