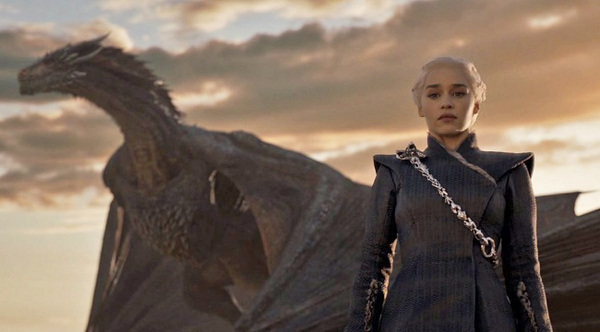 George R. R. Martin’s Game of Thrones is currently one of the most popular fantasy series, both on television and in print, and some have begun to describe the work alongside J. R. R. Tolkien‘s Lord of the Rings and J. K. Rowling‘s Harry Potter. As with Tolkien and Rowling, Martin borrows readily from medieval history and literature, but somewhat differently; Martin seems at times to invert certain fantasy genre expectations and stereotypes.

This is an excerpt from “Game of Thrones: The Overthrow of the Patriarchy in Westeros?” written by Richard Fahey, Ph.D. (University of Notre Dame). Read the full story.