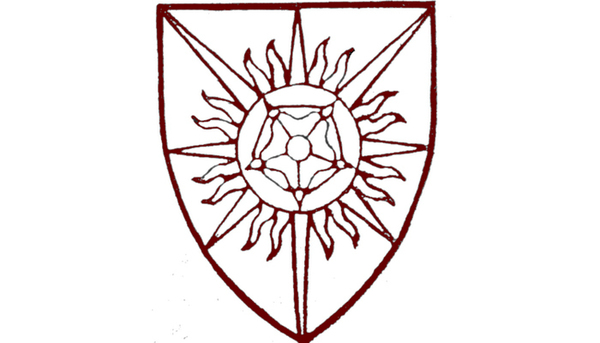 From the Medieval Academy of America:

Haskins Medal: Philip L. Reynolds, How Marriage Became One of the Sacraments. The Sacramental Theology of Marriage from Its Medieval Origins to the Council of Trent (Cambridge: Cambridge University Press, 2016)

Prizes were awarded at the publication prize ceremony on Saturday, 9 March, at 10:45 AM in Meyerson Hall at the University of Pennsylvania, in conjunction with the Medieval Academy of America Annual Meeting.