The world-renowned Pontifical Institute of Mediaeval Studies in Toronto, Canada, welcomed not just one but two alumni of Notre Dame's Medieval Institute as Mellon Fellows for the 2017-2018 year. The prestigious Mellon Postdoctoral Research Fellowships at the Pontifical Institute of Mediaeval Studies are sought by medievalists all over the world but only four scholars are appointed each year. We are honored that two of those four places went to our own graduates. 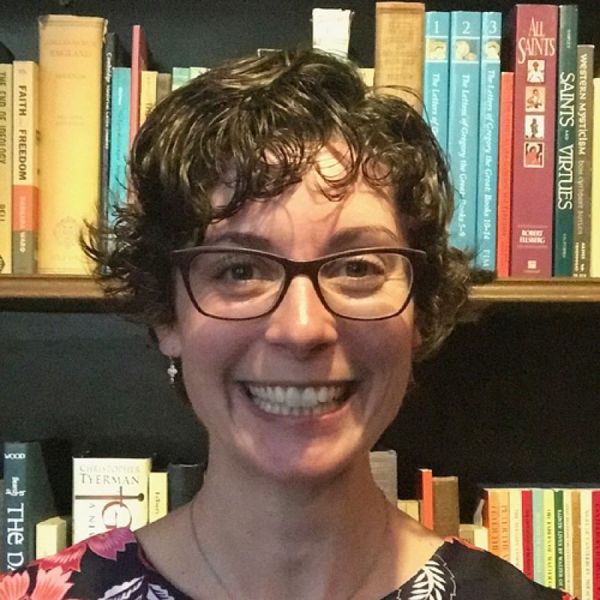 Fellow Katie Ann-Marie Bugyis was awarded her Ph.D. from the University of Notre Dame in 2015 for a dissertation on Benedictine women in medieval England, also the subject of her forthcoming book with Oxford University Press. She is currently Assistant Professor of Religious Studies at Saint Martin’s University. We asked her to reflect on this appointment: "I feel very fortunate to be at PIMS this year to finish my first book, In Christ's Stead: Benedictine Women's Ministries in England, 900-1225​. My book seeks to recover the liturgical roles performed by Benedictine women religious in England during the central Middle Ages, primarily through close paleographical and codicological analyses of the manuscripts their communities produced and used."

Dr. Bugyis has also been offered a fellowship at the Radcliffe Institute for Advanced Study at Harvard University to begin work on her second book project, Liturgy Matters: Benedictine Women’s Communities in Medieval England. "This project builds upon past research to analyze medieval Benedictine nuns as 'technologists' who transformed, and were transformed by, the objects they created, acquired, consumed, and treasured for liturgical use," said Bugyis. 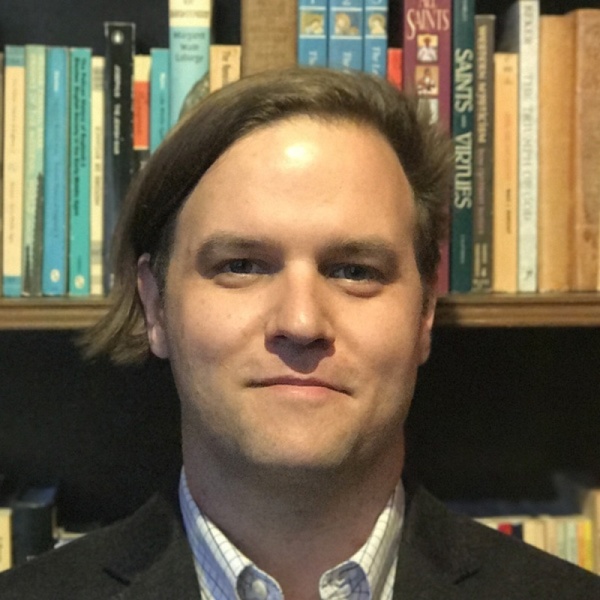 Fellow Brian Long received his Ph.D. in Medieval Studies from the University of Notre Dame in 2016 for his dissertation entitled “Body and Soul: The Production and Reception of Medical Translations from Arabic in the Long Twelfth Century.” An intellectual and cultural historian of the medieval Mediterranean, Dr. Long studies translations of medical texts from Arabic into Greek and Latin. He will be using his Mellon Fellowship at PIMS to work on his book on the topic, Uneasy Humors.

"These translations were a major form of exchange between the Latin West, the Islamic world, and Byzantium, and are revealing sources for the medical history of the medieval Mediterranean. For linguistic reasons, however, they remain largely unexploited. My project shows the hesitant, ambivalent way that Arabic medicine was translated and adapted in eleventh-century Byzantium and southern Italy by the close investigation of two figures, Constantine the African in southern Italy and Symeon Seth in Constantinople. Arabic medicine offered both theoretical sophistication and novel therapeutic approaches, but these advances over existing medicine were conveyed in Arabic texts that possessed both exotic allure and a hint of danger. Uneasy Humors gives novel insight into how these two early translators made use of Arabic medical texts, therefore, but also depicts the adaptations both made for Latin and Byzantine readers, as well as their reluctance to openly embrace Arabic influence," said Long.