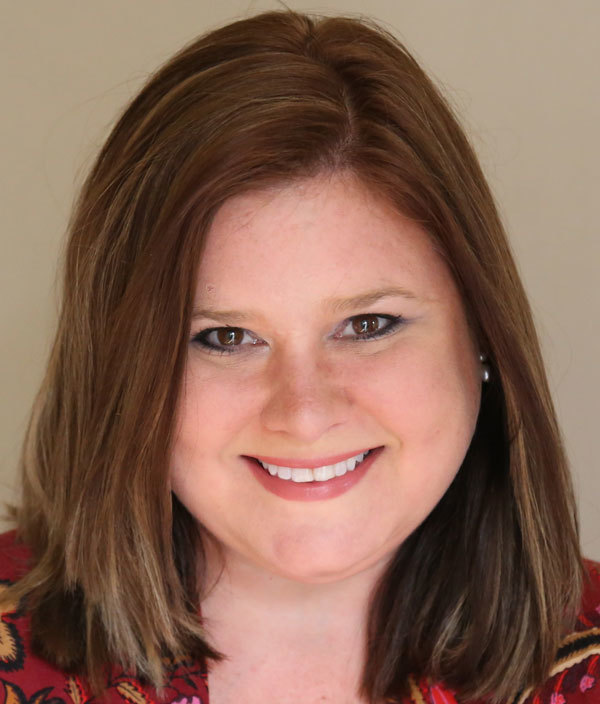 This special undergraduate installment of the Alumni Spotlight series highlights how one alumna has carried her undergraduate training in Medieval Studies into the digital age. Erin O’Neill Doppke (‘93) earned her B.A. with a double major in English and Latin and a concentration in Medieval Studies (a precursor to the current minor in Medieval Studies). After graduation, a combination of her adaptability and the randomness of life introduced Doppke to the field of digital education. Here she throve, founding and operating her own business for years before taking a full-time job at Cengage, an international company which designs education resources for use all over the world. We recently asked Doppke to reflect upon her career after Notre Dame and share her experience of adapting her Medieval Studies training to digital education.

Thinking back to your time at Notre Dame, what drew you to the Medieval Studies program?

I studied Latin in high school and was in a madrigal singing group, so my brain was in ancient and medieval times most of the day. I read about King Arthur pretty extensively during high school as well as studied Beowulf, which I adored. To me there was a connection between being able to hear a melody or a musical part and being able to “hear” the cadence in an Old English text. I was fascinated also by the threads of human behavior and thought that seemed to move through time. It was amazing to me that ancient and medieval peoples could have the same concerns and questions about life as we do in modern times.

I continued to study Latin at Notre Dame and decided to take a class in Chaucer my second semester Freshman year, and I absolutely loved it. It sealed the deal—I was going to study Medieval Studies ...

I was fascinated also by the threads of human behavior and thought that seemed to move through time. It was amazing to me that ancient and medieval peoples could have the same concerns and questions about life as we do in modern times.

Describe your career path after graduation. What initially started you in online education? How has your training in medieval studies affected your career?

I [initially] was going to study Chaucer in graduate school. Unfortunately, the university [where I was accepted] changed my scholarship package at the last minute, which forced me to re-evaluate my path. Right around this time, a friend of mine who had graduated a year ahead of me and who had a job at a computer training company called me and suggested that I consider working there. He said it was a fun environment and would be a good place for me to use the skills I had picked up running the computer lab at Hesburgh. So, I interviewed for and took a job at that company. I ended up doing training for about a year, became certified in a bunch of technical platforms, and eventually started a small department to create custom courses for our clients. Eventually I left to pursue my M.S. in Instructional Technology and started a business doing instructional design and technical and soft-skills training. The timing was perfect. I traveled around the world for my clients. This time was really exciting and fun. I did this for about ten years, during which [period] I had my children and [enjoyed] the flexibility to be a working mom. Eventually I started contracting for Cengage, my current company, and then accepted a full-time job with them. I now manage the Instructional Design team at Cengage and have worked here for nearly eleven years.

When I started at Cengage, I used my Latin knowledge immediately. The first online course I designed for them was Anatomy & Physiology and the second was Medical Terminology. Knowing Latin roots was enormously helpful in picking up the knowledge I needed to work with experts in the subject matter. I would say my Medieval Studies work also helped me recognize the cadence of special terminology and thinking in different disciplines. You have to have an ear for what is important and see the patterns in my line of work, and I think studying Medieval Studies really helped me with that.

What advice would you give undergraduate students in the Medieval Studies program or those debating entering the program?

The Medieval Studies program is one that is a fun “niche”. I have found it endlessly helpful as a starting point for conversions in business dinners and a great way to connect with others who know nothing about it. It has also been practically useful, as I’ve been able to take a very “long view” of current and even historical events—there is nothing new under the sun, after all. Highly recommend 14 out of 10!

Editor's note: interview responses have been edited for length and clarity. Published at medieval.nd.edu on September 23, 2019.