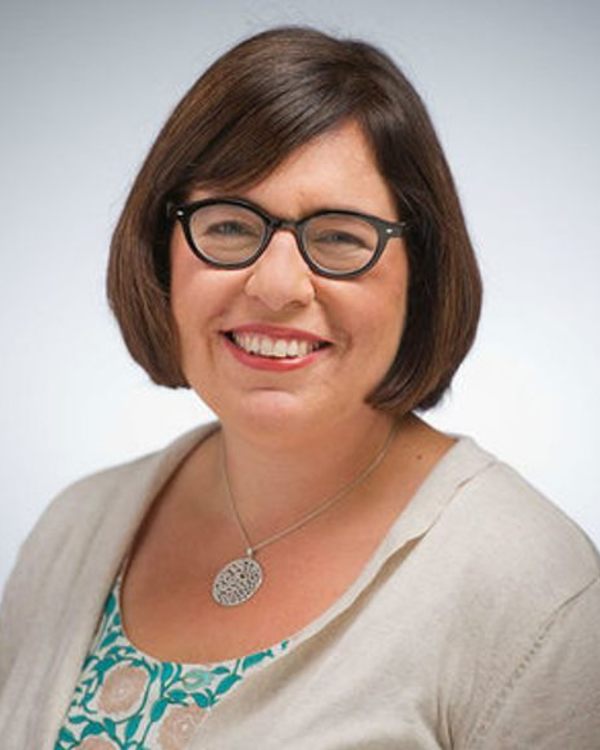 Professor Mulligan’s research focuses on the languages, literatures, and cultures of the medieval North Atlantic, including Britain, Ireland, and Scandinavia. She is particularly interested in literary and cultural exchange among the Irish, Welsh, English, and Norse. In addition to the Medieval Institute, Mulligan is also a fellow of the Keough-Naughton Institute for Irish Studies. Her current work-in-progress—A Landscape of Words: Ireland, Britain, and the Poetics of Irish Space from 700-1300—explores how a conception of place became indelibly linked to Irish identity and how a poetics of Irish place helped, in turn, to define Britain. She has received funding for this project from both NEH and Fulbright.