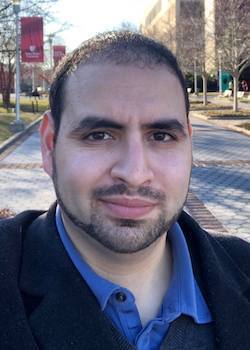 Professor Ballan's project closely examines the phenomenon of the “scholar-statesman”—litterateurs, physicians, and jurists who ascended to the highest administrative and executive offices of state—in late medieval Islamic Spain and North Africa. It focuses on the career and writings of Lisān al-Dīn ibn al-Khaṭīb (1313–1374), the preeminent historian, philosopher and chancellor of the Nasrid Kingdom of Granada, situating this figure within a vast intellectual-political network of scholars, functionaries and statesmen that extended from Seville to Damascus. 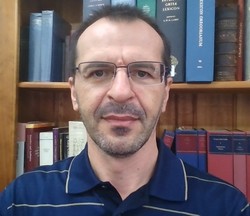 Dr. Simic holds a Ph.D. from Australian Catholic University. During his fellowship year he will be completing his book manuscript, Liturgical Poetry in the Middle Byzantine Period: Hymns Attributed to Germanos I, Patriarch of Constantinople (715-730), in which he pays special attention to the content and certain important formal features in a set of largely unpublished hymns, mostly kanons, composed during the iconoclastic and post-iconoclastic periods. Aside from bringing to light a considerable body of unpublished hymnographic material, his aim is to examine these hymns as a separate genre of Byzantine literature that served a practical function, namely, to convey dogmatic and ethical teachings to the congregation. 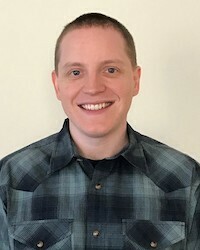 Dr. Pawlowski holds a Ph.D. from the University of California, Los Angeles. His work explores the daily life and means of the more humble residents of the Byzantine countryside through the close study of secular architecture, landscape, and the written record. He focuses on both the social and economic differentiation among villagers as well as their agency in the countryside. During the fellowship year he will complete his book manuscript which aims to demonstrate the means that villagers had to affect their built environment and Byzantium at large.

The Medieval Institute attracts scholars from around the world who wish to visit and use the Institute’s extensive library collection for their research.

Professor Brugarolas will study Gregory of Nyssa and how he articulates the affirmation of divine transcendence and human ascent towards God.The notionof divine transcendence deeply marks Gregory’s thought regarding the concatenation of all realms of reality, the understanding of human language about God, and the ontological status of creation, as well as his developments in Christology, spiritual doctrine, and eschatology. 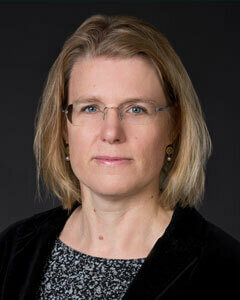 Professor Stock is working on a project on Plotinus’ rationalization of Platonic demonology. Read more about Dr. Stock's work. 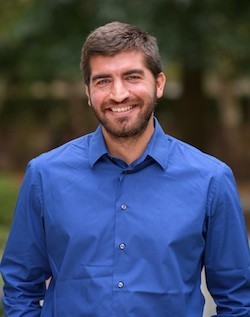 Dr. Theodoropoulos holds a Ph.D. from King's College London. During his time at the Institute, he will be focused on the Eastern community in the seventh and eighth-century (CE) Rome, examining possible identity formations in the context of social and political changes in the period in question. 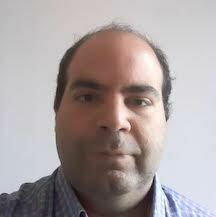 After receiving a BA in Philosophy and Classics and an MA in the History of Philosophy at the University of Athens, Sokratis-Athanasios Kiosoglou is now working on a Ph.D. thesis at the KU Leuven (Belgium), focusing on Proclus’ geometrical method of presentation and its reception up until the Renaissance. Towering figures such as Boethius, Nicholas of Methone and Marsilio Ficino are involved in an attempt to reconstruct the reception and appreciation of Proclus’ application of the method of geometers to metaphysics. In particular, this Ph.D. research is conducted within the context of the project “Axiomatic-deductive method and more geometrico presentation in Proclus”, which is carried out by Prof. Jan Opsomer and Prof. Pieter d’ Hoine and funded by the KU Leuven, Internal Research Funds. The Workshop on Ancient Philosophy has invited Kiosoglou to be a visiting graduate student at Notre Dame in the fall of 2021 to work with Prof. Denis Robichaud and Prof. Gretchen Reydams-Schils, in the context of its international collaboration with the KU Leuven. 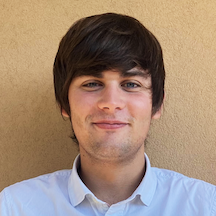 Francesco Mazzo is completing a first degree Master in Philosophy at Alma Mater Studiorum, University of Bologna. His Bachelor’s thesis was focused on Niccolò Machiavelli and Giordano Bruno. Between May and July 2021 he was a dissertation fellow at the Istituto Nazionale di Studi sul Rinascimento in Florence, where he carried out research for his Master’s thesis on the political thought of Marsilio Ficino under the supervision of Prof. Michele Ciliberto. As a visiting graduate student at the University of Notre Dame in the fall of 2021, Mazzo will be working with Prof. Denis Robichaud and will write his Master’s thesis (entitled Marsilio Ficino: Philosopher and Political Thinker / Ficino politico. Leggi, demoni e cicli astrologici). His project highlights Ficino’s political/educative role, and his reflections on the figure of the legislator. It also focuses on demons (seen as intermediaries between God and men) and on the political repercussions of astrological cycles. It is based on research into Ficino’s works, as well as Ficino’s introductions and commentaries on Plato.