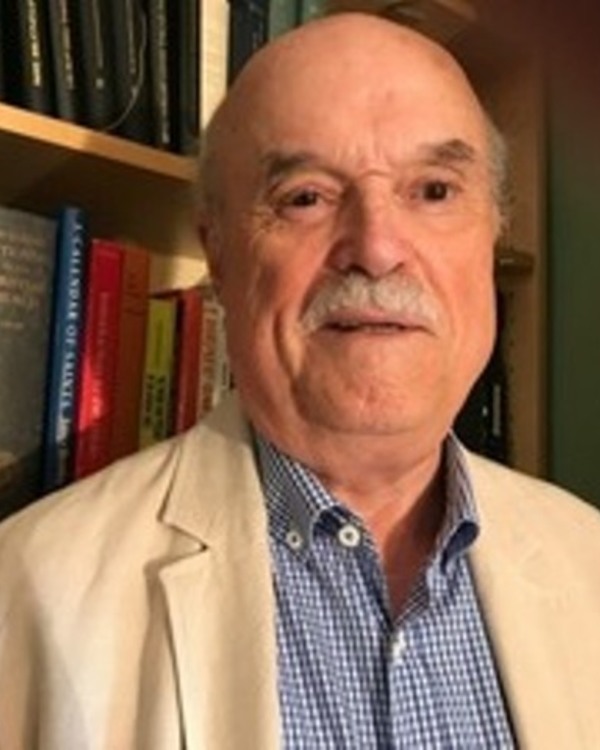 Professor Bower’s research focuses largely on the history of medieval musical sequence, and he has published especially on Boethius and Notker Balbulus. He is also dedicated to preserving and performing pre-1600 Western vocal music. To this end, he founded Schola Antiqua of Chicago in 2000 and served as its director until 2008. He has received several distinguished awards over the course of his career, including a Bene Merenti Medal from the Bavarian Academy of Sciences and Humanities (2007) and the Claude V. Palisca Award from the American Musicological Society (2017).