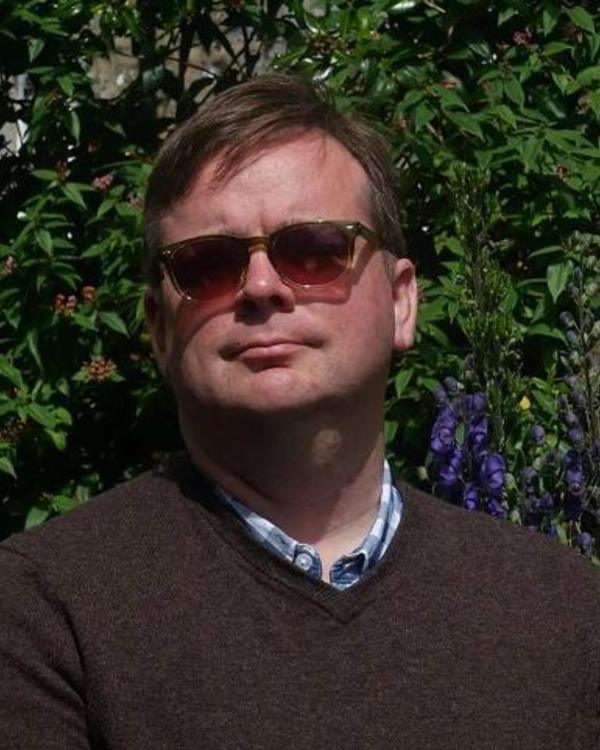 Professor Abram's research focuses on the literary cultures of early medieval northern Europe, particularly Anglo-Saxon England and Viking-Age and later Norway and Iceland. He is interested in the region’s transition from paganism to Christianity and the impact of this on literary production, a topic he addressed in his first monograph: Myths of the Pagan North: The Gods of the Norsemen. He is also fascinated by the hypermediality of medieval texts and by ecocritical approaches to early medieval culture. To this end, he is working on his second monograph, provisionally titled Evergreen Ash: The Ecopoetics of Old Norse Literature.