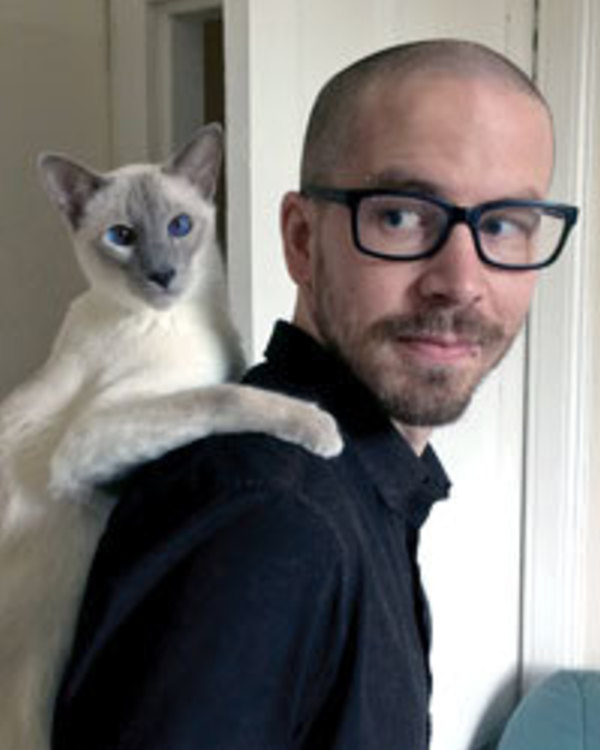 Assistant Teaching Professor; Director of Undergraduate Studies and Engagement at the Medieval Institute

Christopher Liebtag Miller’s research concentrates on Middle High German literature and the cultural and social history of the Medieval German Empire. He is particularly interested in literary representations of competition and their relationship to aristocratic economies of symbolic capital during the 12th and 13th centuries. His previous research has focused on developing new means of engaging the intra- and extradiegetic communicative valence of emotion displays within medieval heroic narrative, reading them as both descriptive and generative of relative status within the fluid networks of heroic society. He is currently at work on a monograph exploring literary representations of female engagement in status competition within Middle High German heroic epic and the manner in which these representations function as a framework for audiences to engage the anxieties arising from a value system from which they are ultimately incapable of escaping. His research has been supported by the Berlin Program for Advanced German and European Studies at the Freie Universität Berlin, the Goethe Universität Frankfurt, and the Deutsche Forschungsgemeinschaft. Prior to his arrival at the University of Notre Dame, he taught at the University of St. Andrews and at Queen Mary University London.