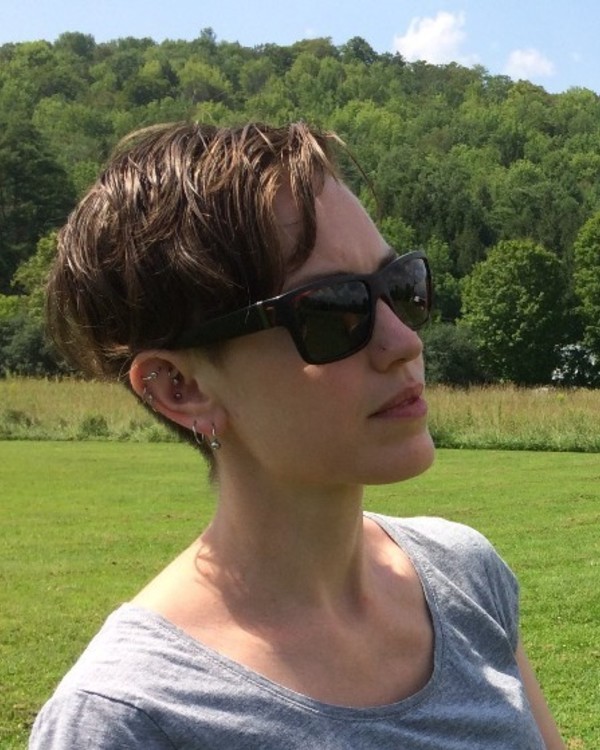 Professor Jones's research area is religious culture in late medieval Germany. Her first book, Ruling the Spirit, examined the role of liturgy and attention to the Rule in spiritual literature for Southern German Dominican nuns. Her current work concerns the history, performance, and affective character of the Dominican ceremony for washing the altars on Holy Thursday, and she is also developing a project on devotional models in literature for the Teutonic Knights.