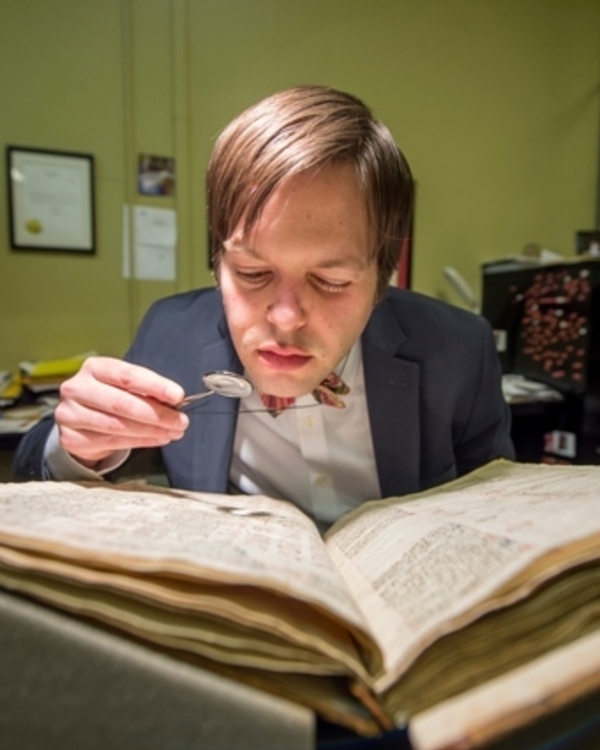 David T. Gura curates the medieval manuscript collections of the Hesburgh Library and teaches courses in Latin Paleography, Greek Paleography, Western Codicology, and Medieval Latin for the Medieval Institute. His first book, A Descriptive Catalogue of the Medieval and Renaissance Manuscripts at the University of Notre Dame and Saint Mary's College, has been praised as "the future of manuscript taxonomy" for its flexible schematic for analytical manuscript description. In addition, Gura researches the Ovidian commentary tradition, specifically that of the twelfth-century master Arnulf of Orléans. His critical edition of Arnulf's glosses and allegories on the Metamorphoses is near completion.