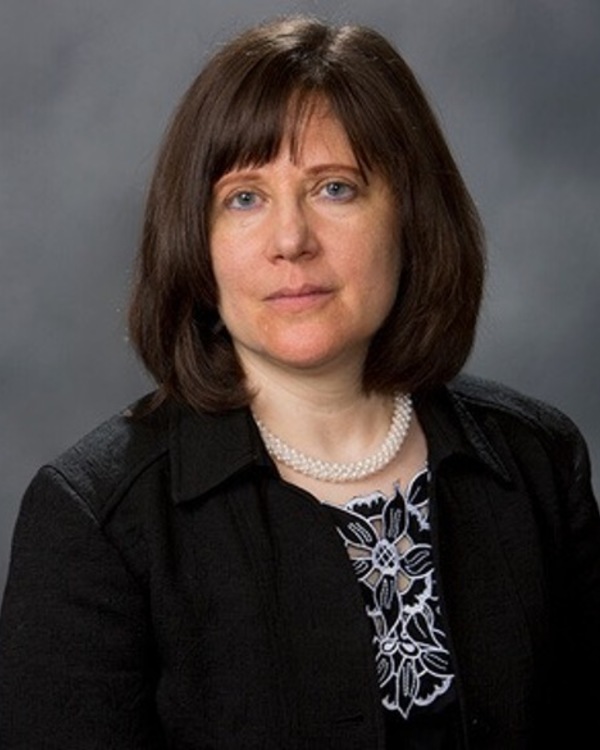 Professor Tor specializes in the political, social, religious, and military history of the medieval Middle East and Central Asia, from the rise of Islam until the thirteenth century. She has published her research in numerous books and articles and has also won major grants and awards, including major fellowships from the National Endowment for the Humanities, the Institute for Advanced Study (Princeton), the American Council of Learned Societies, the American Institute of Afghanistan Studies, the Israel Academy of Sciences and Humanities, the German-Israeli Foundation for Scientific Research, and Harvard University.