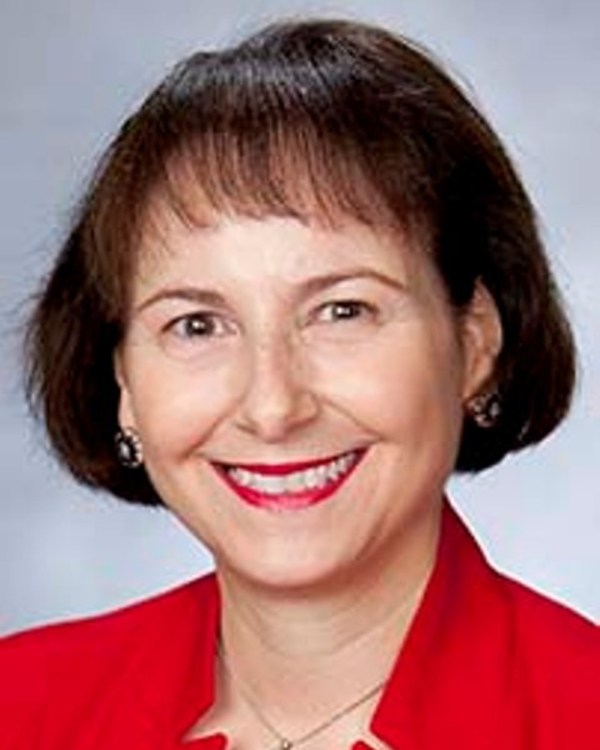 Professor DellaNeva is the Academic Director of the London Global Gateway. She has written on Renaissance literature, exploring principally questions of Franco-Italian literary relations and imitation theory and practice. She has recently completed an edition, translation, and study of Lancelot de Carle’s poem on the death of Anne Boleyn. Her next project will study the court of Henry VIII in the imaginary landscape of European literature in the Early Modern Period.