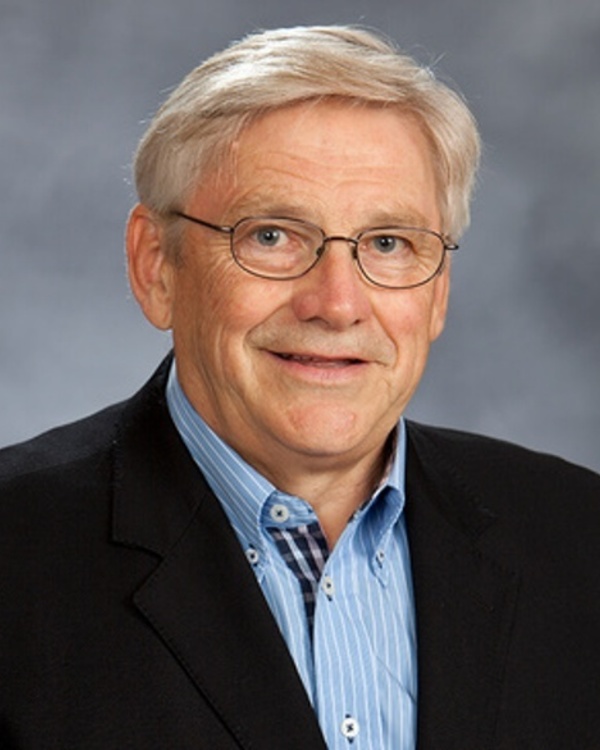 Professor Van Engen is a specialist of medieval religious culture. His research interests concern the cultural and religious movements of the twelfth century as well as the Late Middle Ages; monasticism; canon law; medieval education; women writers; the Inquisition; and notions of “Christianization” in medieval European history. His book Sisters and Brothers of the Common Life: The Devotio Moderna and the World of the Later Middle Ages won the Medieval Academy of America’s Haskins Medal in 2013 as well as several other notable prizes. In 2016, he was elected a member of the Maatschappij der Nederlandse Letterkunde in recognition of his work on the history and literature of the medieval Low Countries. And in 2017, he was elected President of the Fellows of the Medieval Academy of America and received the Robert L. Kindrick-CARA Award for Outstanding Service to Medieval Studies.