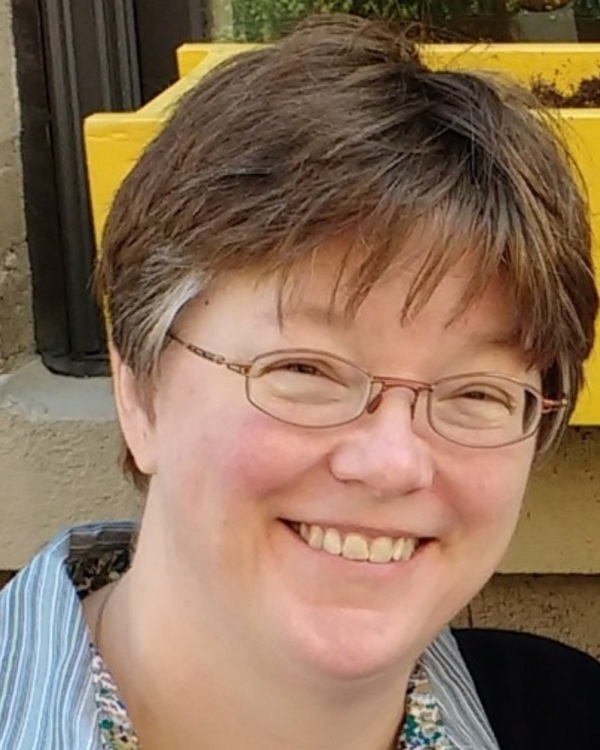 Professor Marvin’s research centers on English medieval history, literature, and manuscript studies, with a focus on medieval multilingualism and the role of vernacular (especially Anglo-Norman) historical writing in creating late medieval literate culture. A leading expert on the Brut tradition in England, she has made both the first complete scholarly edition of the oldest version of the Anglo-Norman prose Brut and the first full-length interpretive study of the matter and manuscripts of the prose Brut tradition.