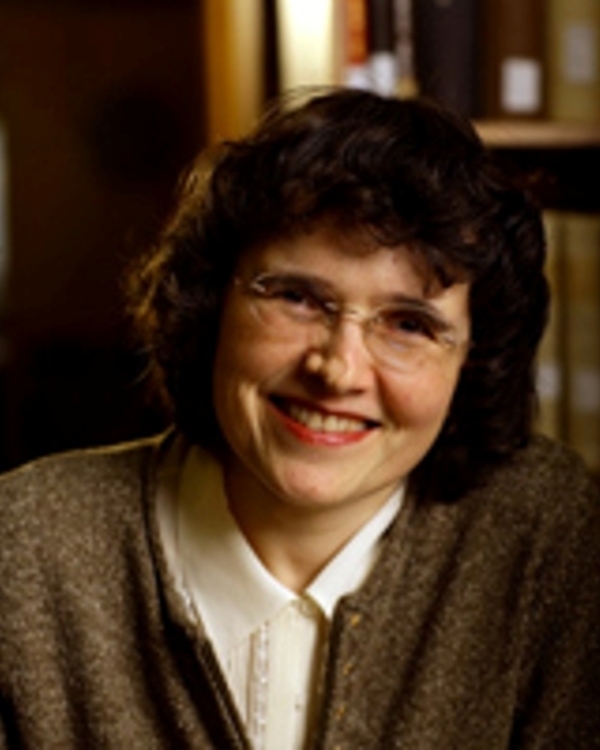 Professor Kerby-Fulton’s research interests include Middle English literature and medieval Latin intellectual history, manuscript studies and the history of the book, religious and political censorship, apocalyptic and visionary writing, women’s mysticism, and medieval literary theory. She has authored and edited numerous works, among which is Books Under Suspicion: Censorship and Tolerance of Revelatory Writing in Late Medieval England, which won her a Haskins Medal from the Medieval Academy of America in 2010. Her most recent book, co-authored with Maidie Hilmo and Linda Olson, is Opening Up Middle English Manuscripts: Literary and Visual Approaches, which has also received significant acclaim.