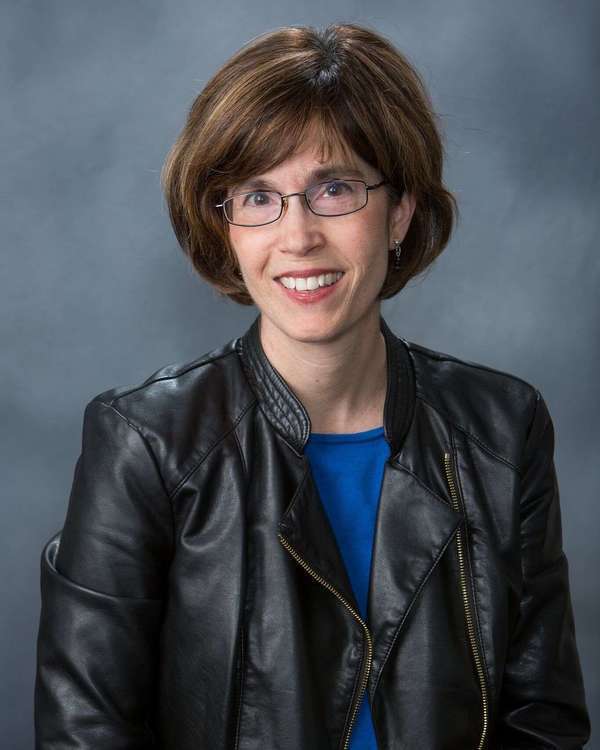 Mary M. Keys holds a BA from Boston College and a MA and PhD from the University of Toronto. Her research and teaching interests span a broad spectrum of political theory, with a special focus in Christianity, ethics, and political thought. She is the author of Aquinas, Aristotle, and the Promise of the Common Good (Cambridge University Press, 2006; paperback 2008) and of articles appearing in the American Journal of Political Science, History of Political Thought, and Perspectives on Political Science. She has held various fellowships, including a NEH Fellowship supporting her ongoing research project on "Humility, Modernity, and the Science of Politics," and she has been a visiting scholar at Harvard University and the University of Chicago.