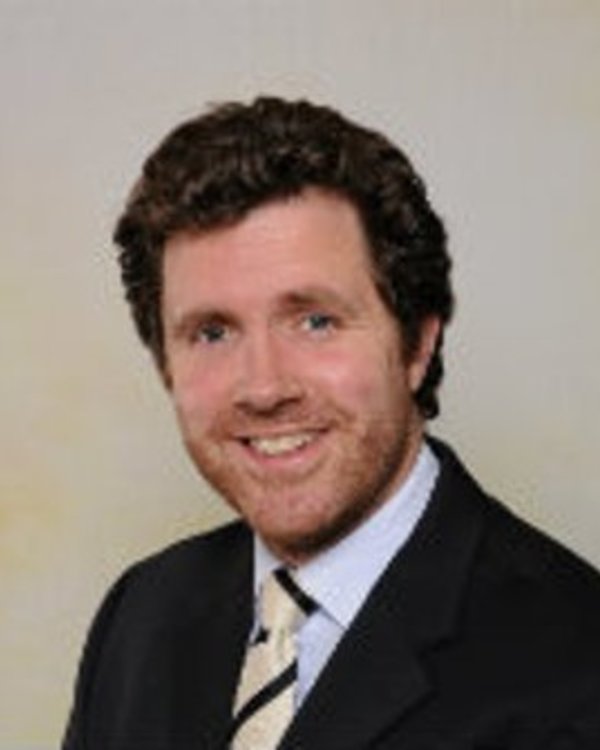 Professor Rapple specializes in European history, particularly the cultural, intellectual, legal, military, and political history of Britain and Ireland. He regularly teaches courses that focus on medieval and early modern Ireland and Tudor and Stuart England. His research interests include political thought in early modern Britain and Ireland; Britain, Ireland, and the exploration and settlement of the greater Atlantic world; violence and military culture in early modern Europe; and aspects of political and social culture in twentieth-century Ireland. He is also a fellow of the Keough-Naughton Institute for Irish Studies.