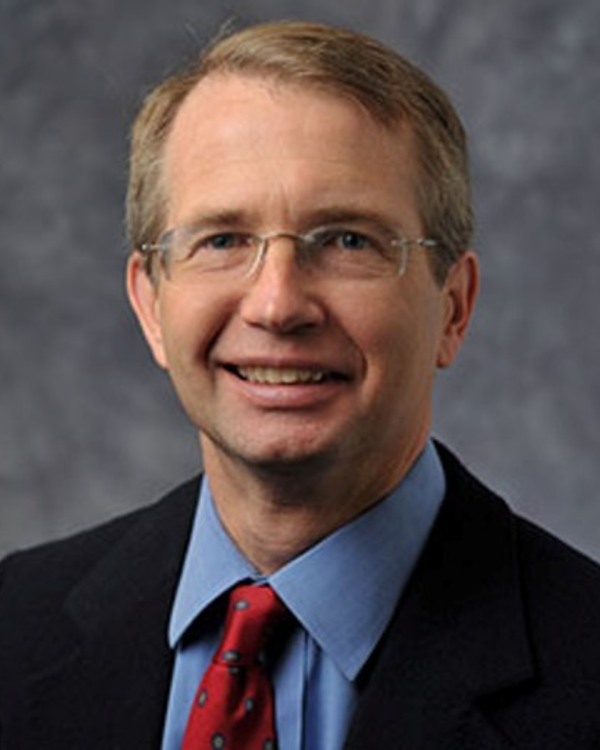 Professor Bloomer’s research interests focus on Roman literature, ancient rhetoric, and the history of education. His books include Valerius Maximus and the Rhetoric of the New Nobility, Latinity and Literary Society at Rome, and The School of Rome: Latin Studies and the Origins of Liberal Education. He has recently edited The Wiley-Blackwell Companion to Ancient Education. Bloomer is also the director and lead investigator of The Digital School Book Project, aimed at tracing the history and use of the Distichs of Cato and, working with scholars at the Cologne Center for eHumanities at the Universität zu Köln in Germany, presenting the texts and data in an interactive online database.