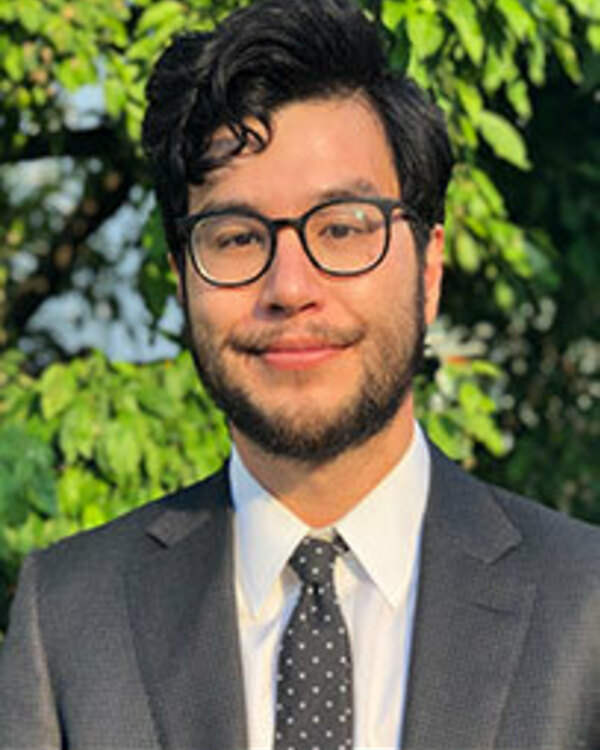 Natural science and religion in late antiquity; the Neoplatonic tradition; reception of Greek literature in Syriac and Arabic; the study of religion.

I study the relationship between religious and scientific knowledge in late antiquity and the early middle ages, with a focus on Greek and Syriac texts. The transmission of Greek learning into the Syriac- and Arabic-speaking East raises questions about how concepts were received and interpreted in new cultural and linguistic contexts, as well as how different figures and traditions negotiated the boundaries between natural and supernatural, mundane and divine. I am also broadly interested in a variety of mystical and esoteric thought, including Neoplatonism, Gnosticism, and Hermeticism; the history of science, especially astronomy and mathematics; and the critical study of religion.